The Wines of Santorini

If you do not walk through a vineyard –one of the best in Greece– and taste the unique local wines, it will be as if you have missed the true flavor of the island.
If you had asked someone two decades ago what pictures the word Santorini brought to their mind, the answer would have been something about the caldera and the sunset. In the 80s, the wine producers of the island produced cheap bulk wine, while vineyards were easily sacrificed on the altar of a “room to let” or a “mini market”. At some point, the island became overpacked and tourists themselves, who until then had been supporting this “rooms-to-let” regime, started to abandon the island exactly because of this excessive overflow. Now there was demand for high quality and the sector of gastronomy within this context acquired new dimensions. All of a sudden, Santorini found herself having another precious heritage in her hands: her vineyards. These vineyards, which, thanks to the power of the volcanic soil and the character of a charismatic grape variety, assyrtiko, gave wines with a unique identity. Great wine producers have worked incredibly hard and, as a result, the Santorini wines stand today among the most popular wines in Greece demonstrating the highest sales abroad.

The assyrtiko grape is a variety with character. You either adore it or hate it. In the Santorini microclimate, it gives a wine with metallic elements, high acidity and explosive body, matching the volcanic character of the island. Other main varieties are athyri, aidani (white), mantilaria and mavrotragano (red). At the same time, the island has several rare local varieties, the so-called “xenoloes”, such as voudomato, katsano, gaidouria, flaskia, potamisi, mavrathyro, aitonyhi etc. Some wine producers have recently started vinification of such varieties. 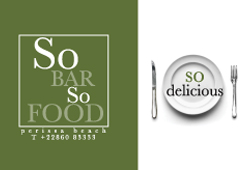 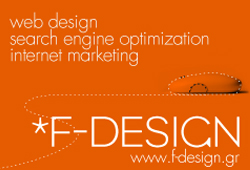 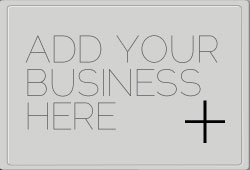